Description of Army Tank War 2015 Army Tank War 2015 is a real battle with tank battle 3D army war. Army Tank War 2015 is provided with the latest and most deadly war machines the army has. Now your mission is to rescue the city from the claws of enemy tanks and shooters, ensuring the least possible damages of area. You have been called as ex artillery- tanks expert to target the enemy and to get back these turrets to safeguard the city. The city area has thousands enemy tanks and soldiers and your mission is to destroy enemy tanks and kill the enemy soldiers holding the missiles as many as possible while getting survival as long as possible.Game play and controls- Left side joystick button on the screen for tank movement – Right side joystick button on the screen for turret rotation in any direction.- Tanks blitz will destroy the target with a single direct hit- Telescope buttons to zoom the targets- User can see your health and fuel levels on screenGame Features- Four intense levels of game play with increased difficulty in enemy tanks and soldiers as you progress further- Realistic 3D graphics with dynamic lighting and amazing explosion effects- Different Levels with new Mission and new environments- Tank fires bullets blitz to attack the enemies.- Enemy Tanks and machine guns are target you with Artificial Intelligence (AI)- Extremely addictive game play- Military themed quality Army User Interface (UI) 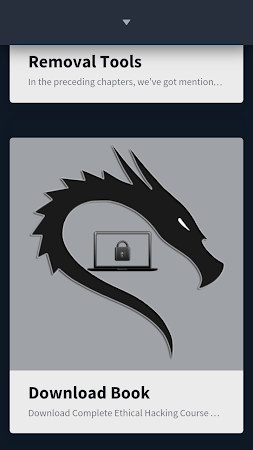 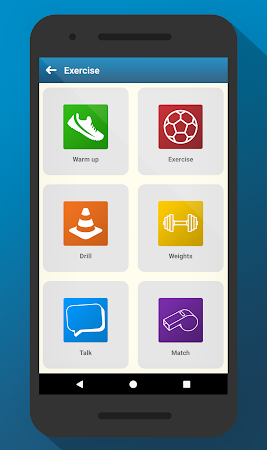